On February 17, 2021, Embodia was fortunate to host a webinar with Marize Ibrahim, a physical therapist in cancer rehabilitation.

The continuing education physiotherapy webinar was presented as an informal dialogue with oncology expert, Marize, discussing the needs of cancer patients to help apply skilled interventions, which are vital for patients’ independence, functional capacity and quality of life.

The webinar accomplished this by taking us through 3 cancer-related cases from Marize's own clinical practice showcasing the importance of physiotherapists’ involvement in cancer care.

Today's blog is based on this webinar. 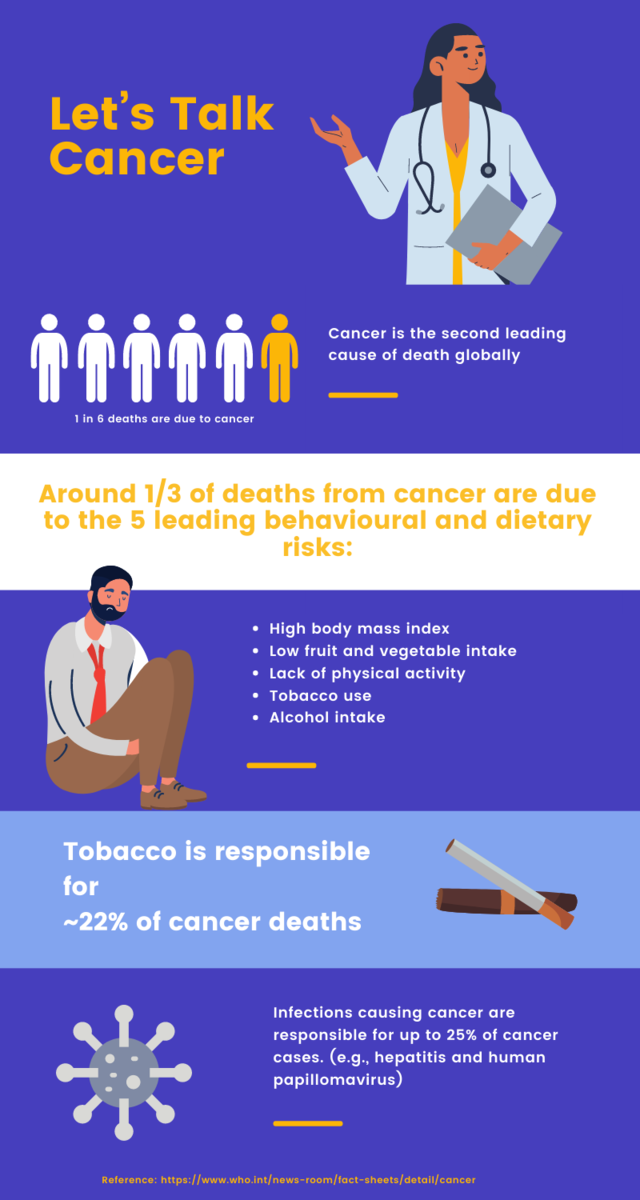 In Canada, about 1 in 2 Canadians will develop cancer in their lifetime. Globally, we are ranked 11 with our global cancer cases of 334 cases per 100,000.

The chart below indicates the share of the population with cancer by Country (4.63% in Canada); this value has steadily increased over the past few decades. 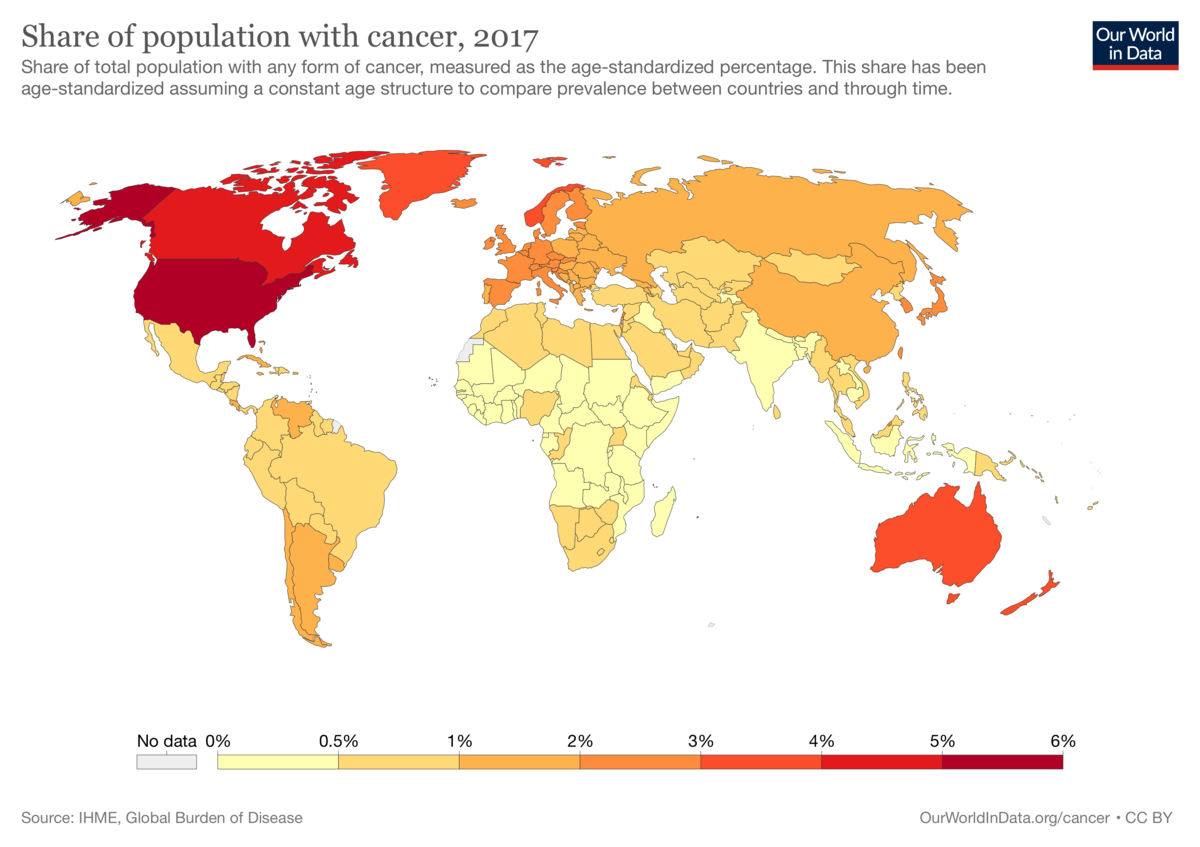 As we alluded to in the previous section, more and more people are now surviving cancer. Cancer survival rates are now greater than 50%. Simply surviving cancer however does not equate to a good quality of life (QoL) of these survivors.

Cancer treatment regimens are often found to be more toxic than the disease itself leaving survivors with a multiplicity of problems to deal with following treatments.

The goal(s) of rehabilitation depend on the individual needs of each patient and how the treatment has affected one's ability to carry out daily activities.

5. Case Presentations Showcasing the Importance of Physiotherapy in Oncology

The following three cases are dedicated to therapists who keep believing in rehab, listen to their gut, and are not afraid to challenge others when necessary. These, are for you!

Case 1: Dedicated to all the therapists who believe that nothing is impossible with rehabilitation.

Case 2: Is dedicated to therapists in the private sector who question and go with their gut if something feels a little bit “off."

Case 3: Is dedicated to therapists who are not afraid to challenge other healthcare professionals to help their patient make a much more informed and educated decision.

Case 1: Nothing is Impossible with Rehab

Could this man ever walk again?

Stubborn spouse and community for the win:

Be stubborn like his patient’s wife and never give up on your complicated patients!

Case 2: Always Go With Your Gut

The physio continues some more:

If your gut is telling you "something feels off" investigate further, the probability is that there is something else going on.

Case 3: Don't Be Afraid to Challenge

Don’t be afraid to challenge other healthcare professionals to guide patients into making a more informed decision!

6. What Happens to the Body With Exercise?

Now, let's switch our gears over to the importance of exercise for the human body. Of course, we have all studied this already, however, Marize organized it in such a concise and enjoyable way that it was hard not to include it! 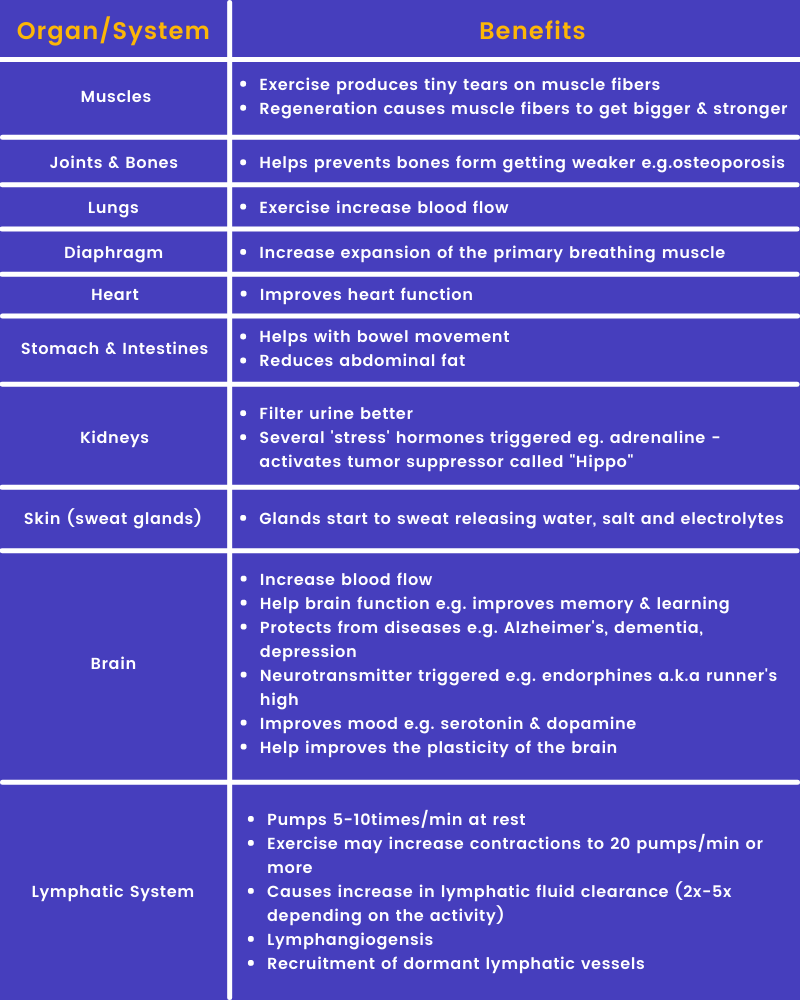 7. Can Cancer Patients Benefit From Exercise Like "Healthy People?"

While pharmaceuticals are constantly improving, are you able to name one drug that has all the positive effects that exercise has? 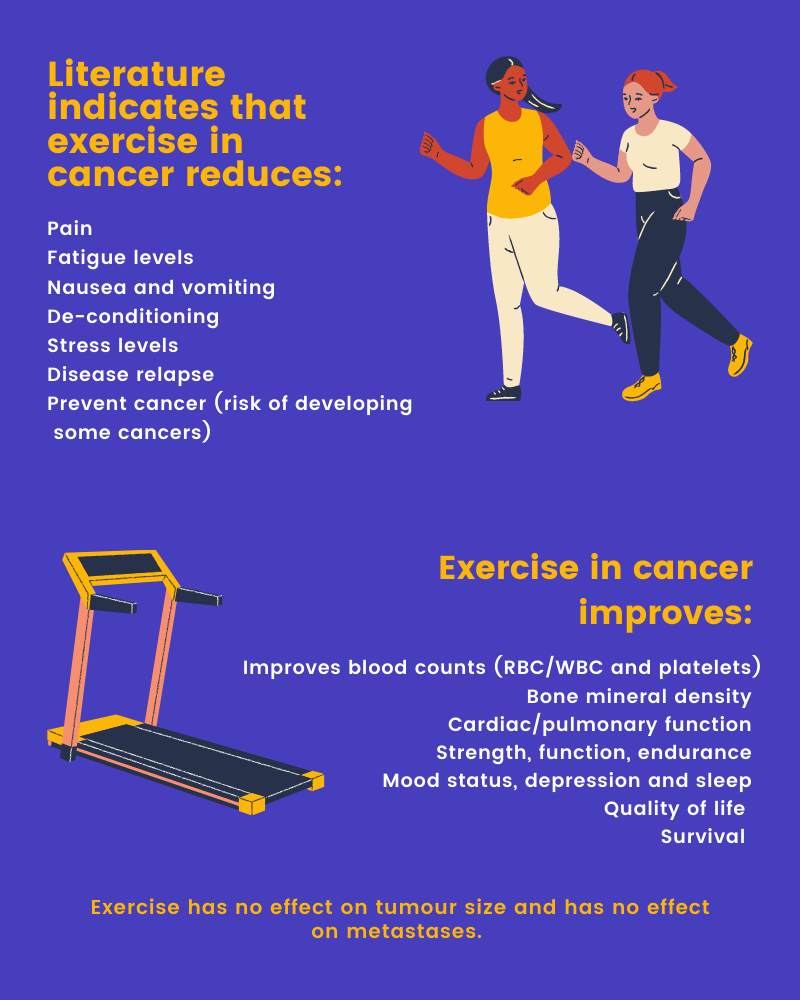 Take Pride in Being a Therapist, for the Pill You Prescribe Surpasses All the Rest

Cancer treatment is very difficult due to various complications and side effects that develop from the treatment. Rehabilitation is an integral component for recovery and management of treatment-related sequelae.

Successful outcomes depend upon timely recognition of functional problems and prompt referral for rehabilitation.

We - physical therapists, are essential members of the multidisciplinary team! Our role as experts in function and mobility greatly improves the quality of life of cancer patients.

More and more people are now surviving cancer with the help of doctors and modern medicine.

If doctors save lives, then physical therapists make them worth living.

To take a look at more oncology courses from Embodia, follow the yellow button below: 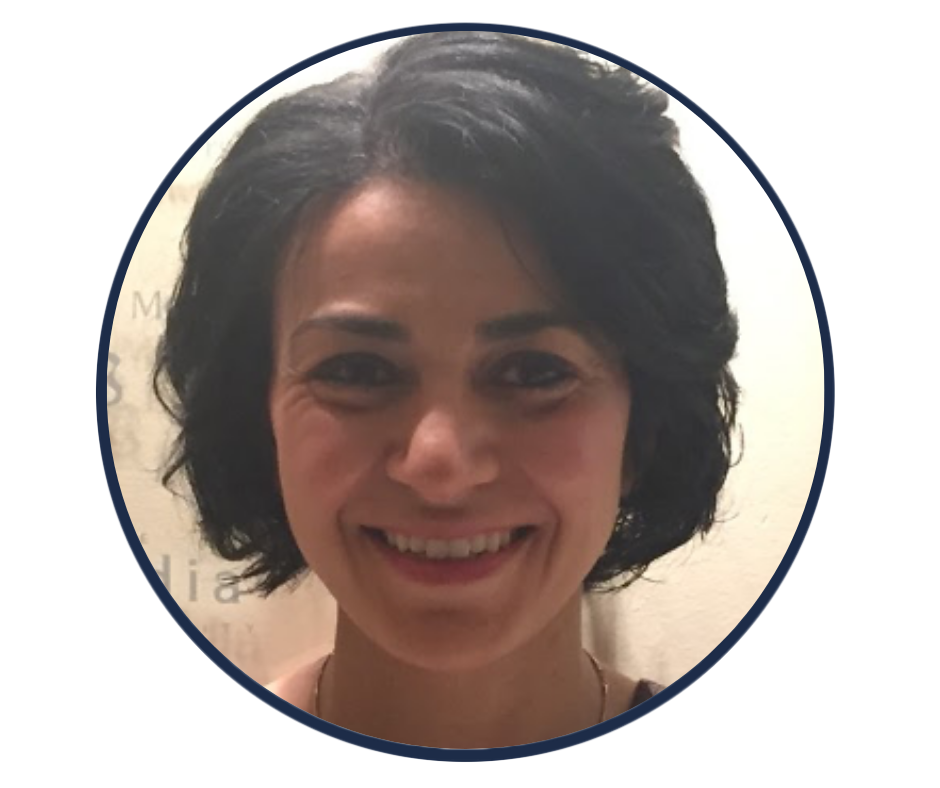 Marize graduated from the University of Toronto with a Bachelor of Kinesiology and Physical Education and attained a Master of Science in Physical Therapy from McGill University. Marize is a member of both the Professional Order of Physiotherapy of Quebec (OPPQ) and the Canadian Physiotherapy Association (CPA). She is also an Oncology division member of the CPA and attained the designation of Clinical Specialist Oncology by the Physiotherapy Specialty Certification Board of Canada in 2020.

Marize’s continued engagement in oncology rehabilitation-related research demonstrates her professional leadership and commitment to advancing the science and practice of physical therapy. She has been actively involved in the advancement and dissemination of knowledge through publications in peer-reviewed journals such as Current Oncology, The Journal of Community and Supportive Oncology, Journal of Cancer Survivorship, Clinical Breast Cancer, International Journal of Radiation Oncology, Clinical Oncology, and Rehabilitation Process and Outcome. As a co-principal investigator and clinical supervisor at McGill University, she participated in developing an evidence-based educational resource tool to help minimize fractures in patients with bone metastasis using a patient-education resources education booklet.

She is also a co-coordinator of the Oncology Rehabilitation course offered through the School of Physical and Occupation Therapy at McGill University and has taught continuing education courses to licensed physical therapists (through the OPPQ and CPA). She has presented at national (i.e., Montreal, Ottawa, Kingston, Toronto) and international (i.e., India) conferences in different capacities, but primarily as an Invited Guest Speaker.

Marize is also a licensed Casley-Smith Lymphedema Therapist and a certified Lymphedema therapist with the Lymphology Association of North America (LANA). She is working at the McGill University Hospital Center Lymphedema Clinic with the well renowned Dr. Towers and her multidisciplinary team. She is Bone Fit Trained Specialist through Osteoporosis Canada and has specialized training in posture and movement system imbalance. In her spare time, Marize is a Canadian National Paralympic Medical Swimming Classifier who volunteers with an incredible and inspiring group of Canadian para-swimming athletes across the country, and currently working towards becoming an International Classifier with the ultimate goal of attending the Paralympic Games.